And had a narrow escape

It's the holidays! We had a brilliant time last year in France and had planned to return to explore more of the Atlantic coast. But I failed to find any really great dog friendly accommodation in the area we hoped to visit so that plan was put aside and we decided to explore a bit closer to home. Not that close though, but the very top right of mainland Scotland, basing ourselves at John O'Groats. Despite its fame John O'Groats isn't at the furthest point North, that is claimed by Dunnet Head. 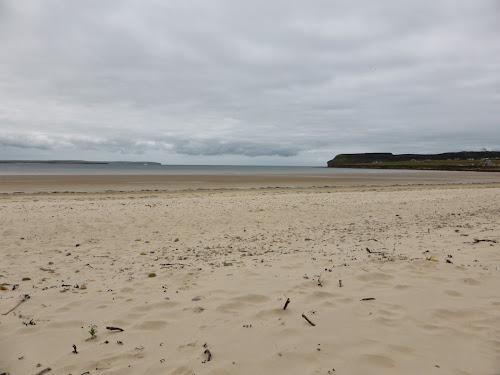 Nor is the most northerly town, that is Thurso and the most North Easterly point is Duncansby Head 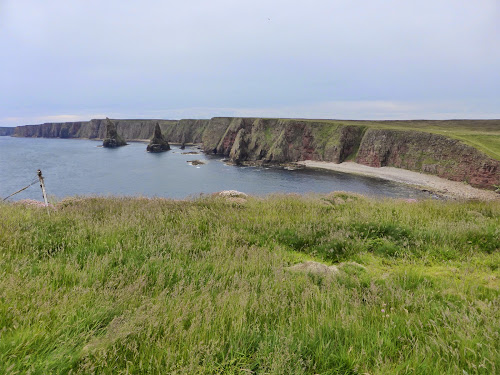 John O'Groats is famous because it forms one end of "end to end" journeys from Lands End, the two furthest apart settlements on the mainland of Britain. And of course it has a famous signpost. 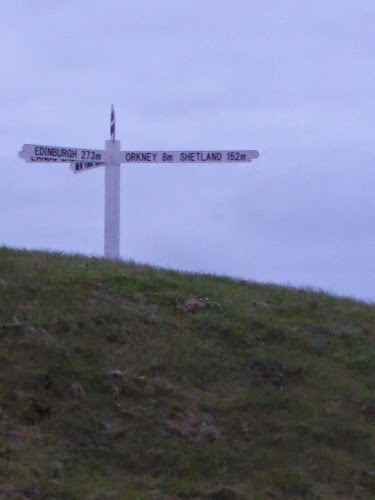 We stayed in a lodge at the Natural Retreats resort (www.naturalretreats.com) where we enjoyed the comforts, 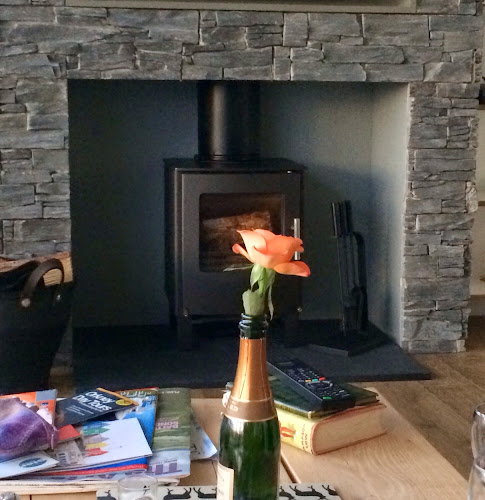 And Dogstarke watched the bunnies. 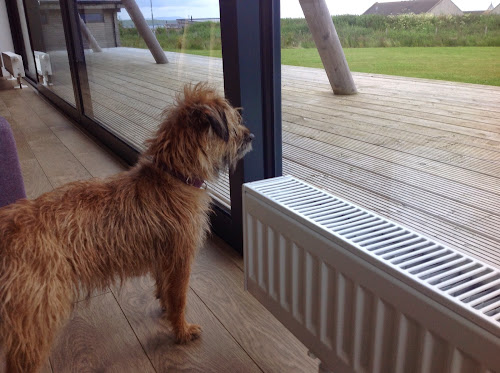 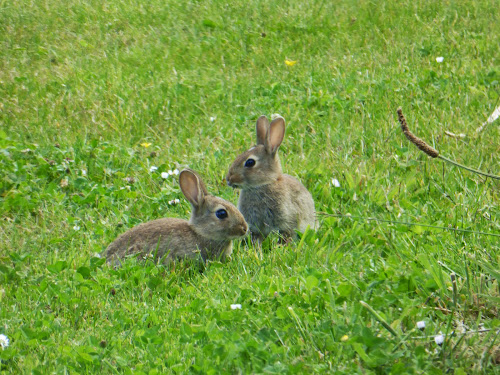 Despite appearances it wasn't all sitting around and drinking wine..... 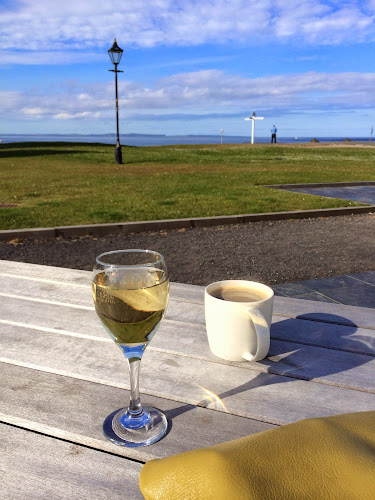 And the sun didn't always shine. 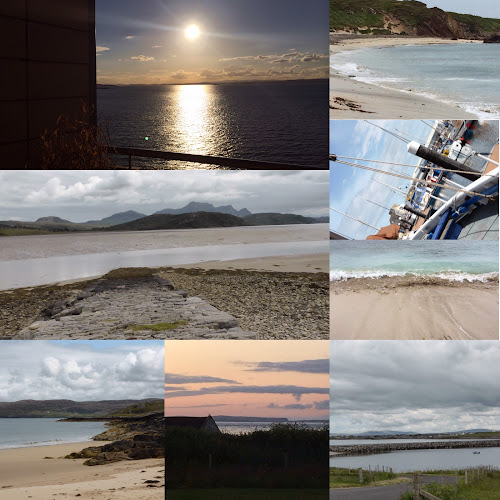 We explored lots of heritage sights, from ancient fossil quarries to a croft house occupied into the very late 20th century (more on these later), had some great walks and I even managed a swim, though I was disappointed that the Trinkie pool cut into the cliffs just outside of Wick wasn't open. 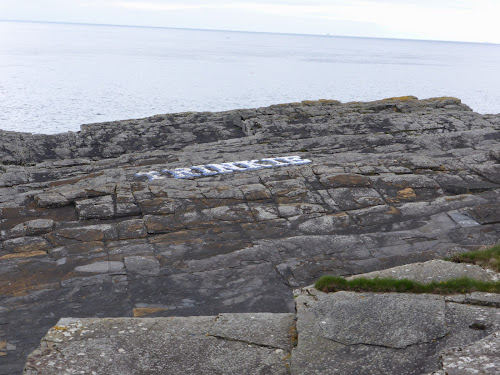 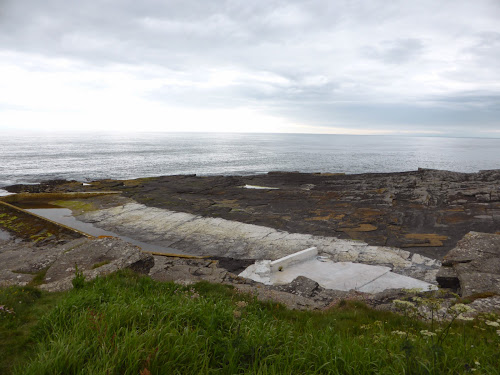 There were signs that it is being cleaned out ready for the season but I had to make do with a scramble off the rocky shore at John O'Groats. 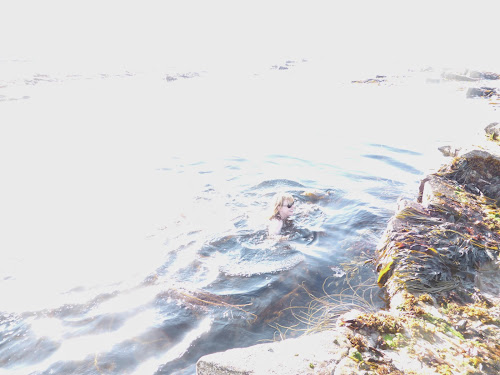 We saw lots of wildlife, as well as the bunnies there were loads of seabirds and seals. And therein my lucky escape. 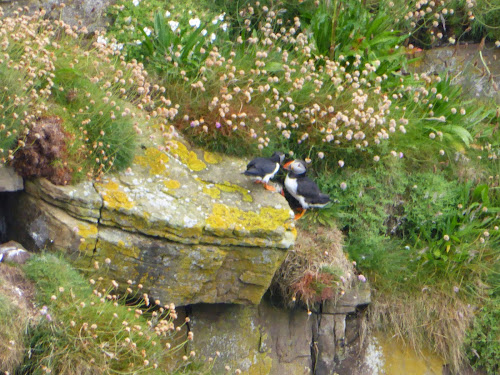 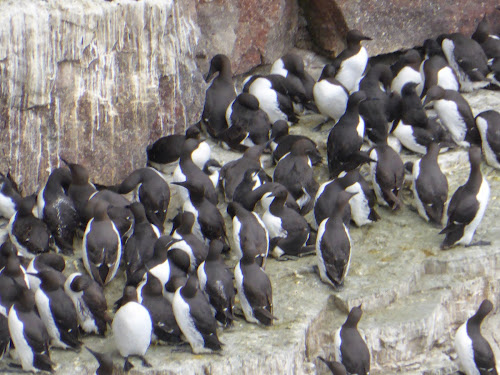 Are you familiar with the Selkies?


Seals who shed their skins and live on dry land in human form. There are many stories told around the shores of Britain, particularly in the north of Scotland, the Islands and in Wales. Their tales are also told in Nordic lands. In a more mordern tale, think of my namesake Marina in the great 1980s movie "Local Hero".

Well, on our last day, after our walk to Duncansby Head we stopped off on the beautiful Sannick Bay. 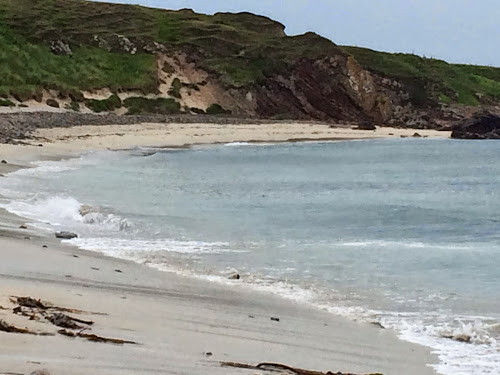 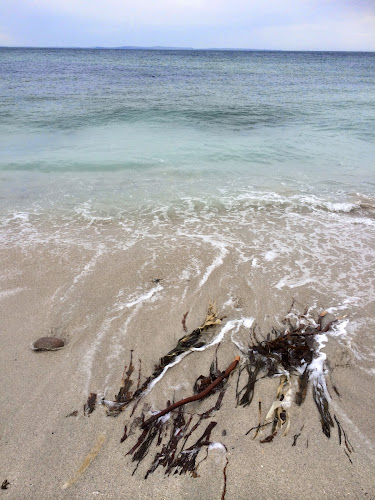 Dogstarke played in the surf and I had a paddle. Then I spotted this: 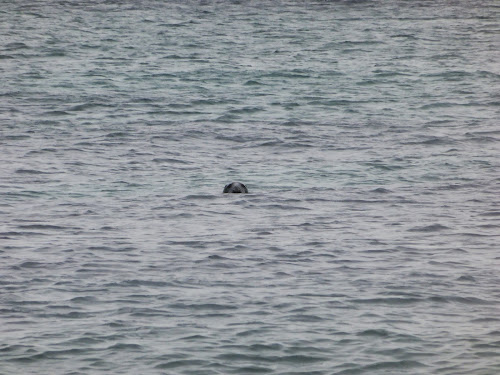 And I watched, as s/he watched me, and dived and resurfaced and I went deeper and deeper into the water trying to get a better photo. Until my rolled up trousers were soaked and I came to my senses.

Posted by Marina Starke at 11:48 No comments: